In China, following the effects of Cultural Revolution in the middle of last century, there was an important mass march of masters and styles to Taiwan and after last decades implementation of most modernized Wushu format in mainland China, Taiwan has always been considered as a benchmark for Traditional Chinese Martial Arts, because there are many lines and masters that have not been affected over time by mixing with more sporting character contemporary styles.

It was in 1978, in response to international martial arts development, when International Chinese Kuoshu Federation (I.C.K.F), based in Taiwan, was definitively established. International Kuoshu Federation has a 64 countries affiliation around the world. This federation dome is governed by a number of advanced masters coming from very traditional martial arts lines, it is quite visible during events development as its methodology and organizational model meets strict rules of structuring and similar conduct to those of a military environment.

Thus, if we speak exclusively of Chinese Traditional Martial Arts, the maximum competition worldwide is the Kuoshu World Championship organized by the I.C.K.F.

In the year 2015, the 14th edition of this event was held on May 2 and 3 in Yunlin County, Republic of China, Taiwan. In Spain, Spanish Chinese Kuoshu Association (SCKA) is the spanish branch of ICKF. This year the association selected to Alex Mieza again to compete representing Spain, who had previously participated in 2011 World Championship obtaining very good results. 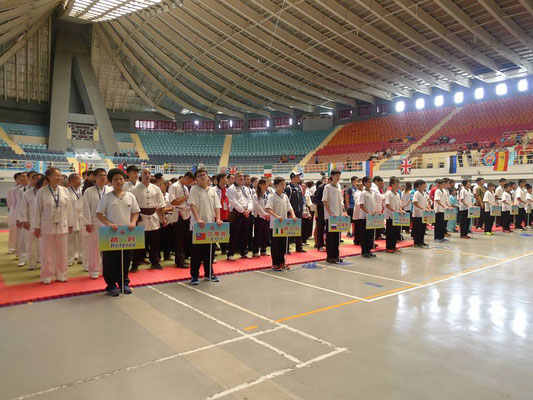 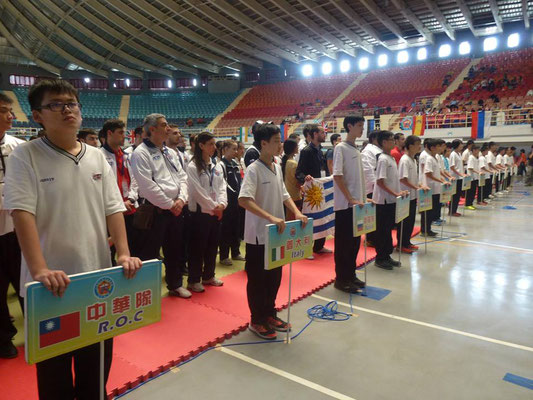 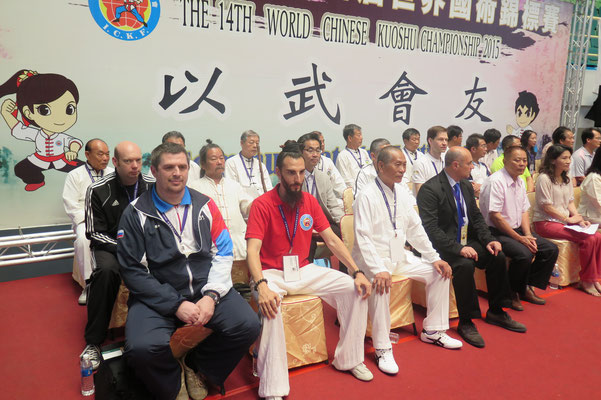 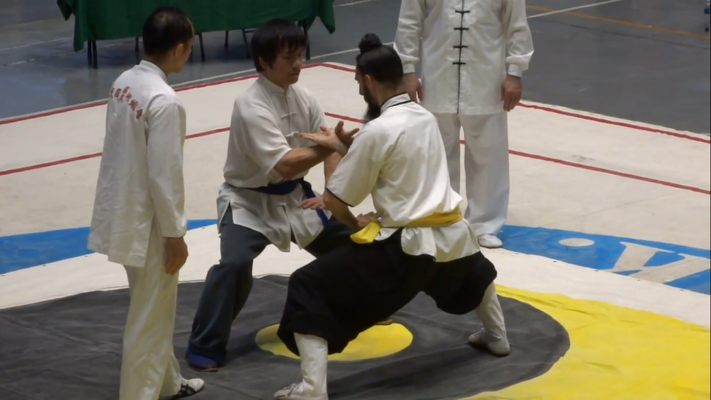 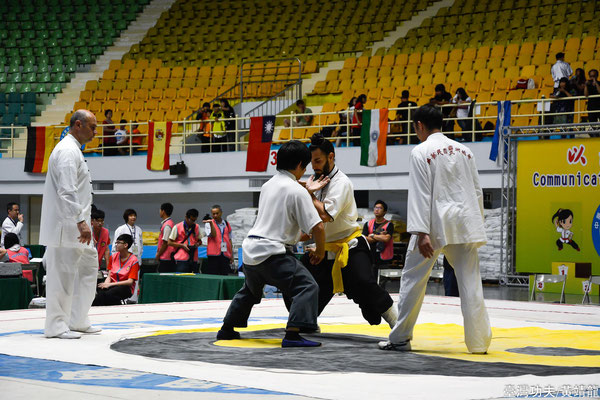 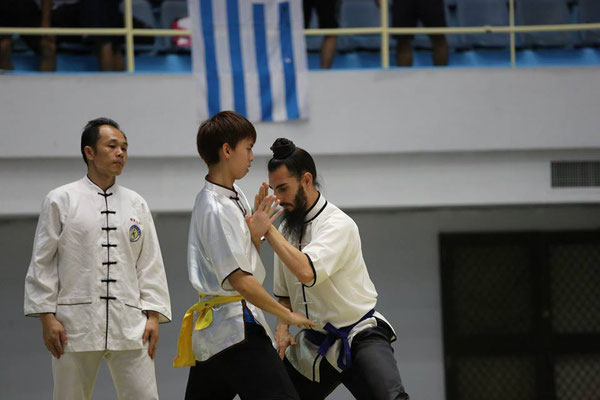 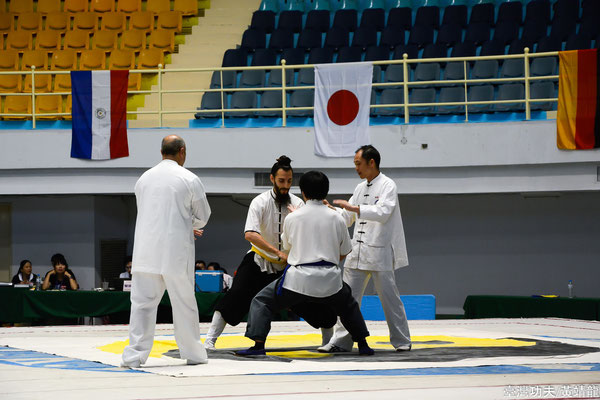 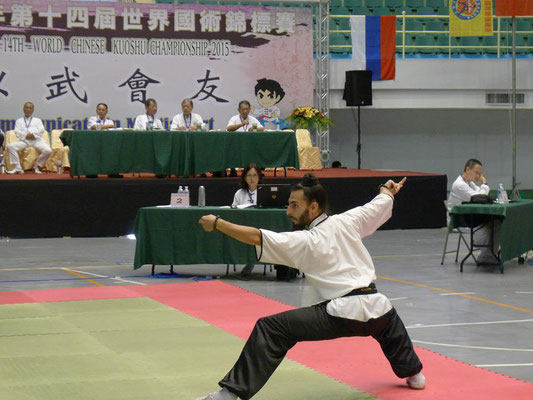 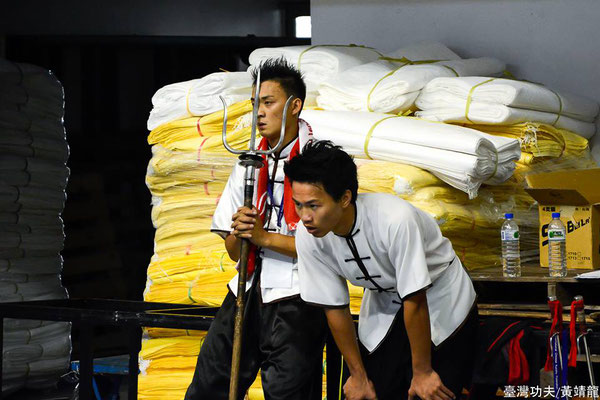 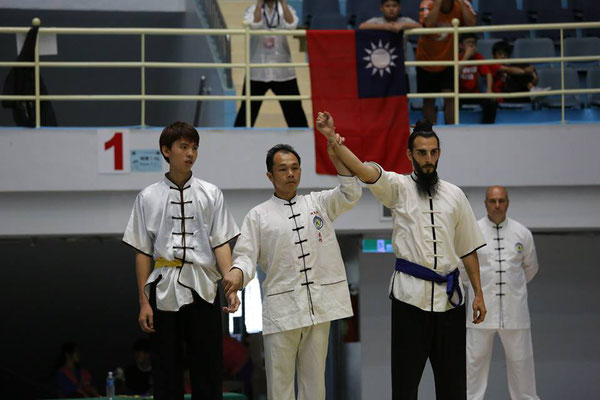 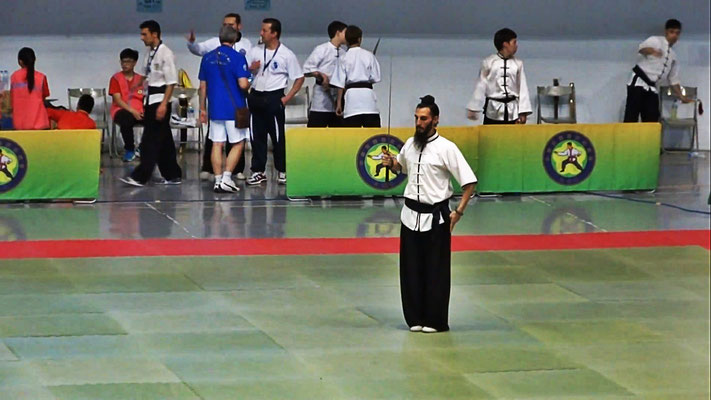 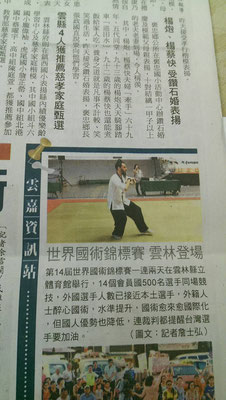 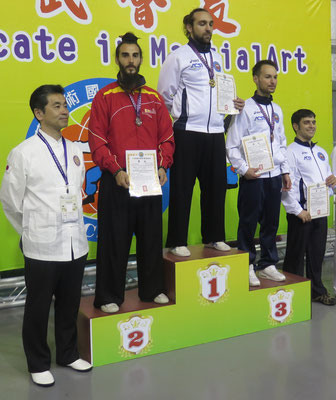 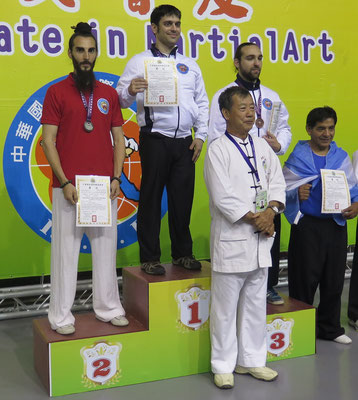 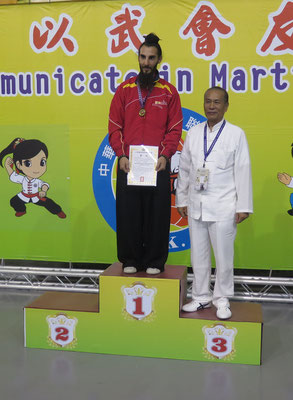 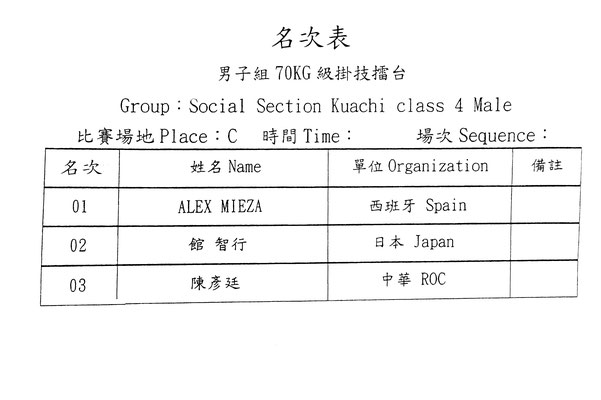 Press articles referring to achievements in this World Championship: