Master Yuan Xiu Gang is a 15th generation disciple of Wudang Zhang San Feng Lineage; he bears the Daoist name “Shi Mao.” Master Yuan started his training in wushu at the early age of 6 learning family styles of his home town. At the age of 16, looking to take his training more seriously and devoting his life to martial arts, he left his home for the Shaolin Temple. Master Yuan spent 3 years studying at the Shaolin Temple, focusing on combat training.

After three years of training at Shaolin, Master Yuan felt that though his body had become physically stronger, he felt weaker. He was suffering from rheumatism and other health problems that affected his well being severely. It was at this point that Master Yuan began to realize that he felt he was missing something in his training. He struggled with understanding how he could be suffering so much. In the middle of his third year of training he began contemplating what he should do about this problem. He was constantly in a toss up of feelings: One side was happiness and the other was suffering. Master Yuan began considering his path in life more closely. He asked himself what was more important: the momentary joy or learning to nurture himself to become stronger and more balanced.

After a long internal debate with himself, Master Yuan decided to leave Shaolin for Wudang Mountain to study internal wushu. At the time, few people knew much about Wudang, even in Hubei, the province where Wudang is located. When Master Yuan began his study at Wudang he understood his training in internal wushu very little. It was only after years of practice and experience in training that he truly began to understand the practice of internal wushu and cultivate himself internally. Master Yuan later spent three years living as a monk in Zi Xiao Gong, also studying Daoist culture, music, and medicine alongside wushu. 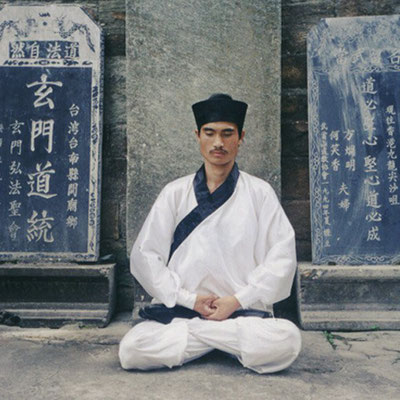 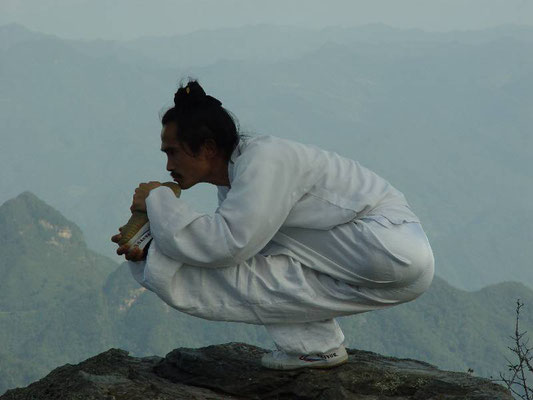 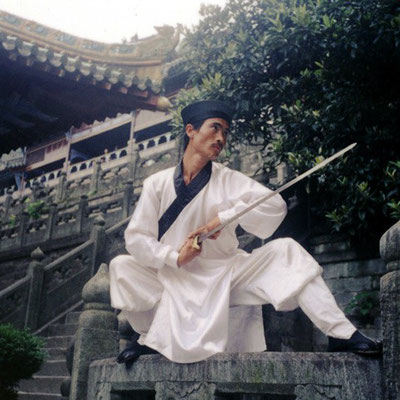 After gaining much experience in both practice and teaching of Daoist wushu, Master Yuan began to help teach at the school that his master opened on the mountain. It was here that Master Yuan truly began to understand the importance of having a high quality of life. He began to understand more deeply that the most important need of humans is to lead healthy, balanced, and fulfilling lives. It was at this time that Master Yuan saw more clearly the direction that he wanted to take his life, training, and teaching in. Master Yuan realized that in order for him to open his own school that he would have to sacrifice much of his practice time in order to make the money required for opening and running a school.

He realized that finding one’s own way in life was not simply randomly chosen, but had to be constructed from personal experience. It was during this time that Master Yuan understood more in depth the lessons and experiences that he had while training at Mount Wudang and how to draw from his knowledge in order to fully follow the path that he wanted to follow.

Master Yuan opened his school, the Wudang Daoist Traditional Kung Fu Academy, in 2005 at the base of Wudang Mountain. Since then Master Yuan has also been constantly improving his English for better communication with his numerous foreign students. It is Master Yuan’s goal to teach outstanding wushu practicioners and to share the deep knowledge of Daoism with the rest of the world. Master Yuan is now teaching the 16th generation of the Wudang San Feng Lineage. 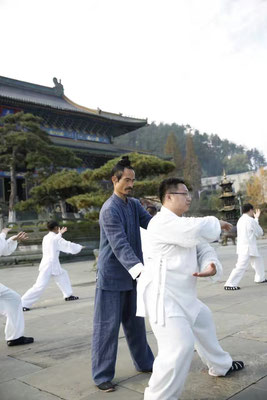 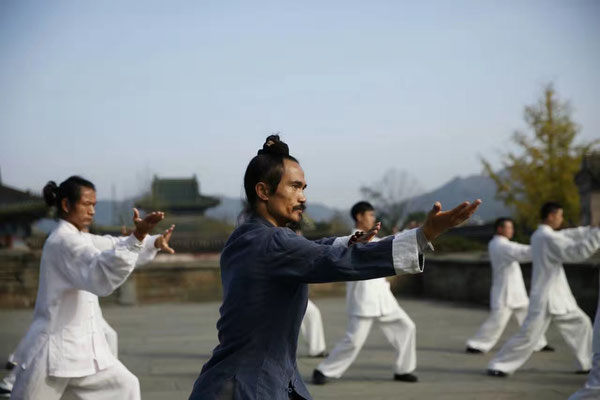 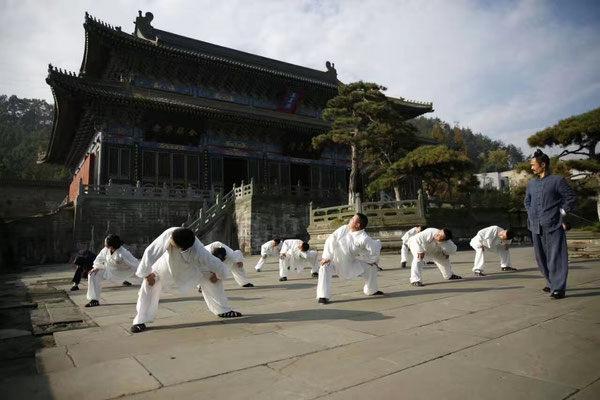 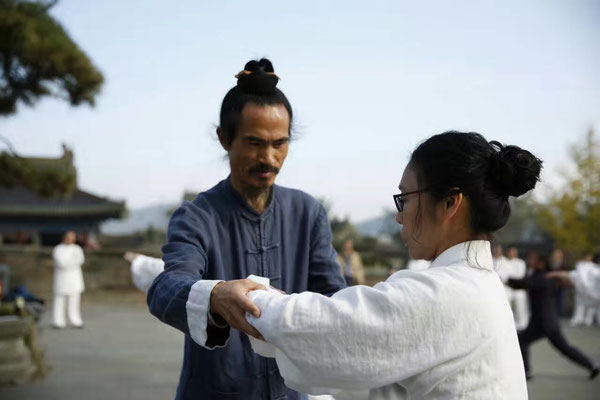 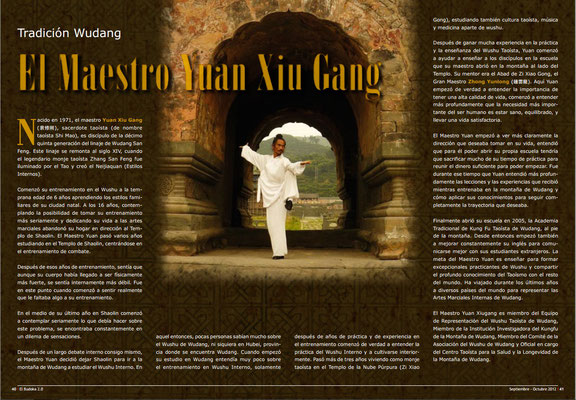 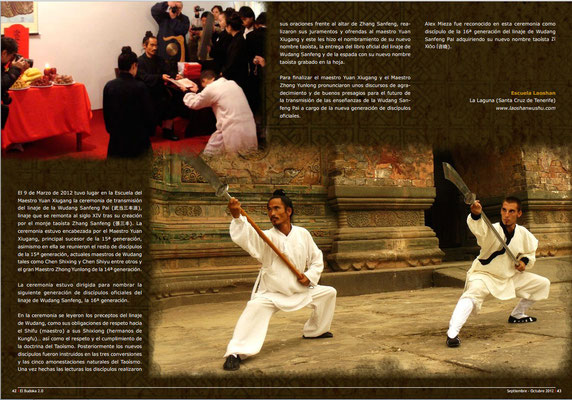